The ARION team is comprised of up to 18 athletes, 3 coaches, and the SRA community.

Good friends in the extra mile

Recognizing the roller coaster journey that is elite rowing.  ARION strives to embrace the idea of good friends in the extra mile.  We believe that gains live in the extra mile, and it should be a fun adventure in those spaces.  Having friends alongside pushing us, carrying us, and relying on us makes the experience

The ARION program is coached by Eric "Cat" Catalano.  Cat has coached inside the USA Jr Development system and has also taken trials boats to World Championships.  Cat began coaching the fledgling club of Saratoga Rowing Assoc in 1998 and helped bring the club to national attention as a high school program.  Following a brief stint at Harvard/Radcliffe in 2004-2007, Cat returned to SRA as the executive director and head coach.  In 2016, following the Olympic Trials, Cat started the ARION program.

Cat is a frequent presenter at coaching conferences on teaching technique and rigging.  He believes that the best experiences are found when the challenges and skills are appropriately balanced from the middle school rowers all the way to the Olympians, and his coaching philosophy is "teach, train, select" in that order and emphasis.

Cat coaches on "themes" to the group as a whole, and gives individual coaching to athletes within the theme of the practices or if specific technical changes for that individual are on the verge of a breakthrough.  Best success is found under Cat's coaching by the athletes who can direct and hold focus, is willing to the the mental work of making changes and willing to be patient but persistent as some changes take time.  It also helps to catch him outside of practice time when you can.  He stays pretty busy, but he loves sharing knowledge/insight and brainstorming when asked. 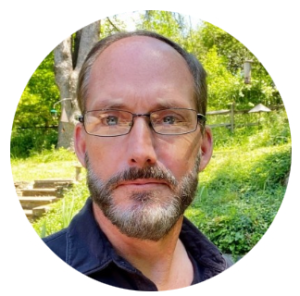 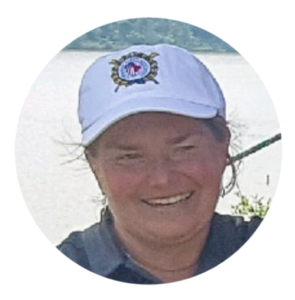 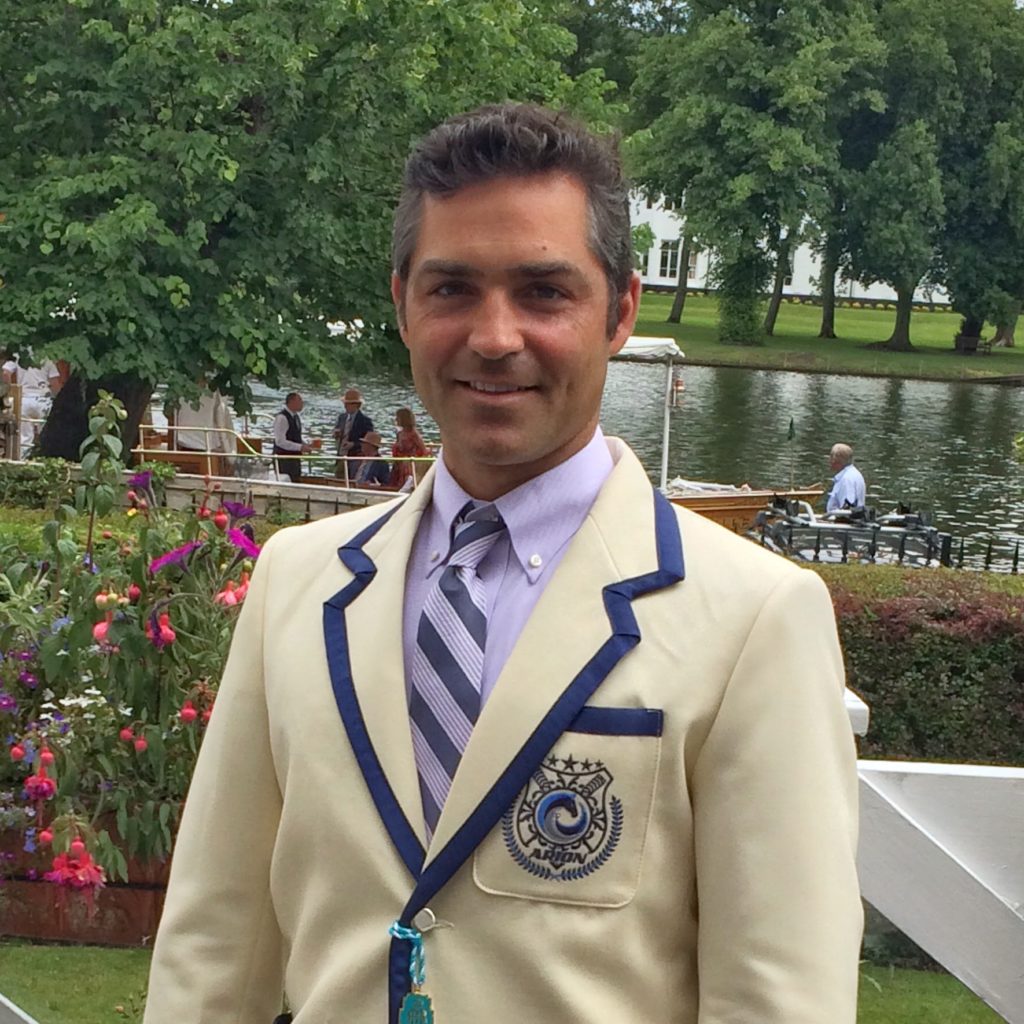 The ARION program is comprised of several athletes at various points along their olympic journey.  Along the way we make time to appreciate the journey. 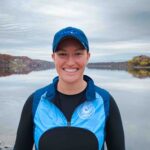 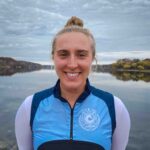 Tessa's Enneagram personality type is The Challenge, known to be strong, powerful, and seek to stand up what they believe in. 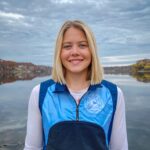 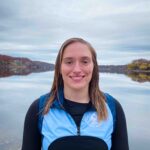 Morgan just made her first World Championships with the Next Level team for Beach Sprints.

"To give anything less than your best is to sacrifice the gift.”- Steve Prefontaine 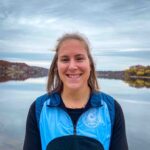 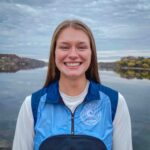 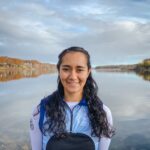 Are you an aspiring Olympian?

ARION has a running application process and is interested in finding the right athletes who will fit with the program socially as well as in capacity for work and potential to compete at the international level.