The ARION program facilities are located at 543 Union Ave and 1460 Rt 9P in Saratoga Springs, NY. Rowing is done on Fish Creek and Saratoga Lake when not on winter training trips.

The Town. The River. The Racecourse. The Accomodations. and the Training spaces.

ARION is grateful to the Saratoga Rowing Assoc. parent program to share tremendous facilities for boat storage, indoor training, and living.  Everything is conveniently located minutes from one of the coolest towns and one of the best rivers in the country.  In addition to the SRA facilities, ARION also boasts great partnerships with Saratoga Peak Performance and Capital Area Physical Therapy

Constructed in 2016 to serve SRA and the ARION program is what is referred to as the "training center"  there are 8 bedrooms, 2 bathrooms a living space and a deck overlooking the lake located on the second floor.  These bedrooms are reserved for resident athletes.  On the first floor of the training center there is a training space for ergs, bikes, and some weight training.  There are also showers and locker rooms available on the first floor.  The first floor is open to the membership of Saratoga Rowing Assoc. and is used in a multitude of ways.  The basement of the training center houses a lot of storage space, a cold tub, an additional fridge, and 2 sets of washer and dryers.  Resident athletes need only commute down a flight of stairs to indoor training and across the bridge to the boathouse.  The walk to the boathouse is about 6 minutes and provides a great view of the water conditions and the race course. 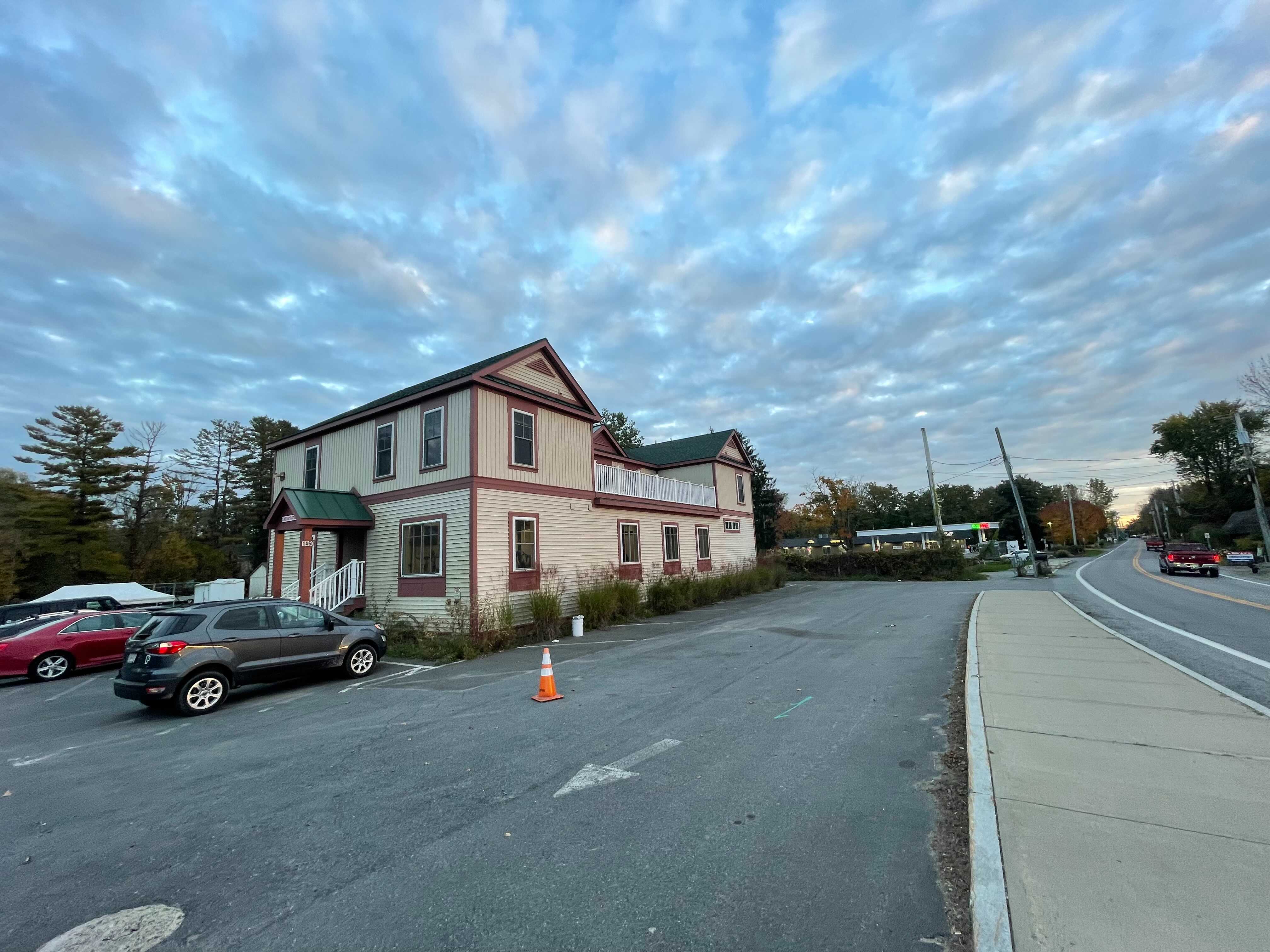 Saratoga Springs was recently named as one of the top small cities in the country.  The city of Saratoga Springs is a resort city that claims as its motto "health, history, and horses".  Home to many natural mineral springs, the Saratoga Horse Racing track, the Saratoga Performing Arts Studio,  Skidmore college, and one of the countries best downtown main streets.  There something for everyone right in town.  For the adventurous type, just a few miles out of town can be found rolling country farm roads and the Adirondack mountains.  During the summer, you can go for a hike in the Adirondacks in the morning, stop by the farmers market for lunch, spend the afternoon at the horse races, have a nice dinner downtown, and then head over to the Saratoga Performing Arts center to watch a Dave Matthews concert.  It is truly an amazing location. 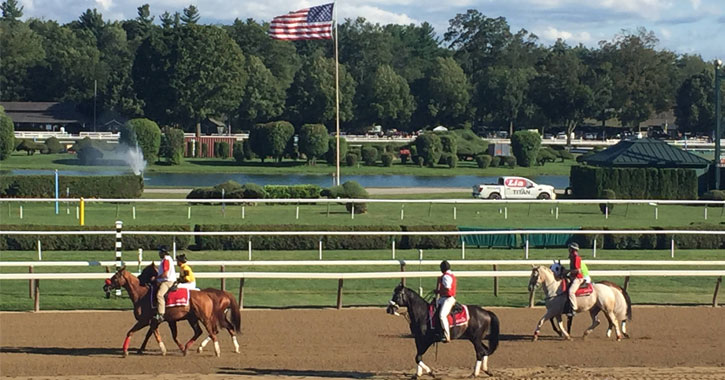 Saratoga Lake and Fish Creek have a long history of rowing.  Back in the 1800s, Saratoga was THE destination and home of the intercollegiate regattas with most of the major programs having boathouse headquarters around the lake.  After a brief few hundred years, SRA has brought Saratoga back into the spotlight as a rowing destination.  The amazing body of water that is Fish Creek and Saratoga Lake is perfectly suited for rowing and racing.  The Saratoga Rowing Assoc is host to several of the countries largest regattas, including the Head of the Fish, the Saratoga Invitational, and the NY State Championships.  With minimal flow and well protected water, Saratoga Lake does not thaw early but it is a small price to pay for water that is fair, calm, and protected the rest of the year (and gives us a great excuse to visit friends down south for training trips).  The majority of the training is spent on a 5000 meter stretch of river, but there is 10K of navigable water on the creek and a 17K perimeter of the Lake. 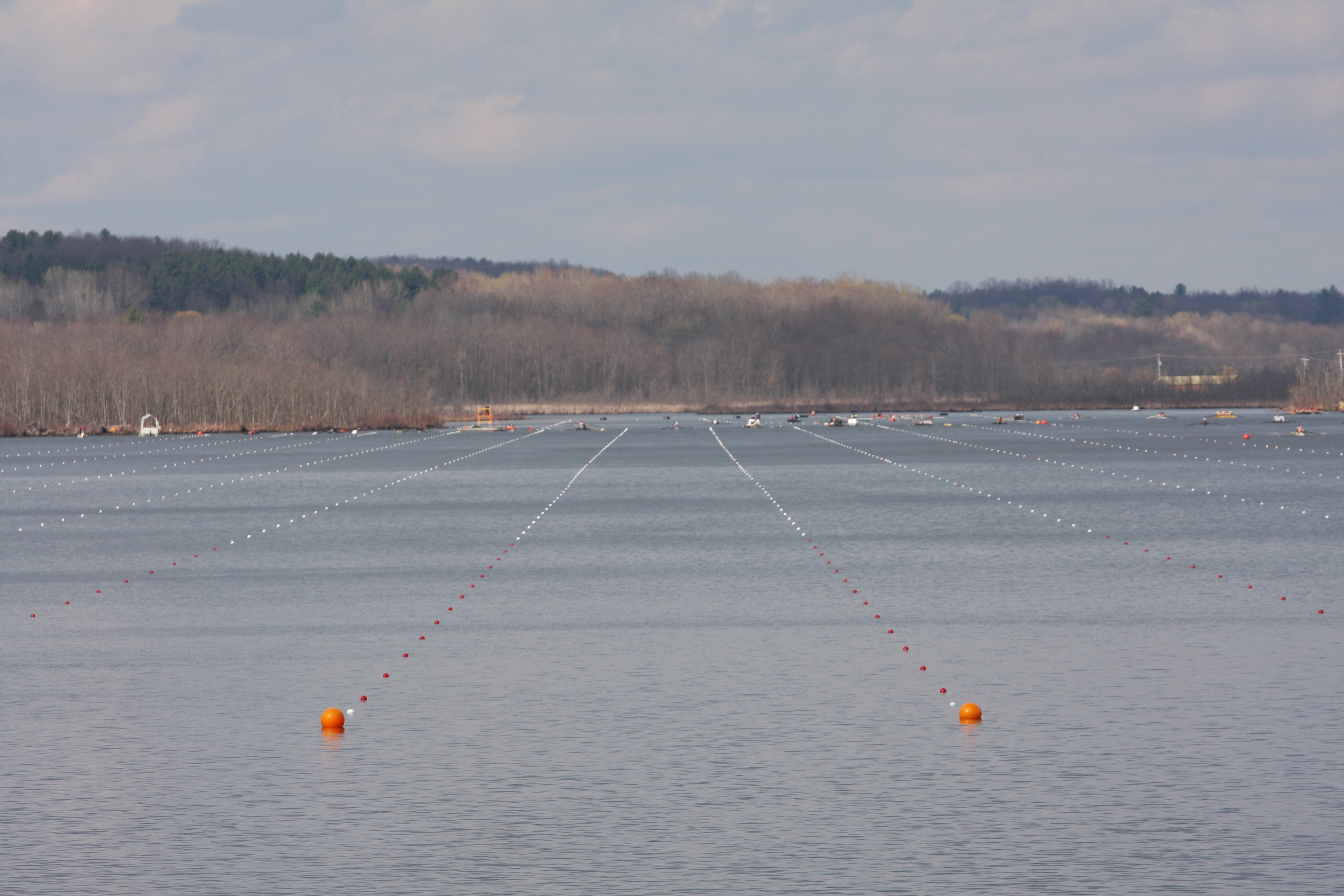 With Fish Creek in Saratoga iced in through March, the ARION program ventures to warmer climates for the weeks leading up to the first Trials event.  Recent trips have included Orlando, Gainesville, Las Vegas, Tempe, Clemson, Austin, and DeLand.

Are you an aspiring Olympian?

ARION has a running application process and is interested in finding the right athletes who will fit with the program socially as well as in capacity for work and potential to compete at the international level.